HMRC Announcement re Dental Associates’ Tax Status – what does this mean? 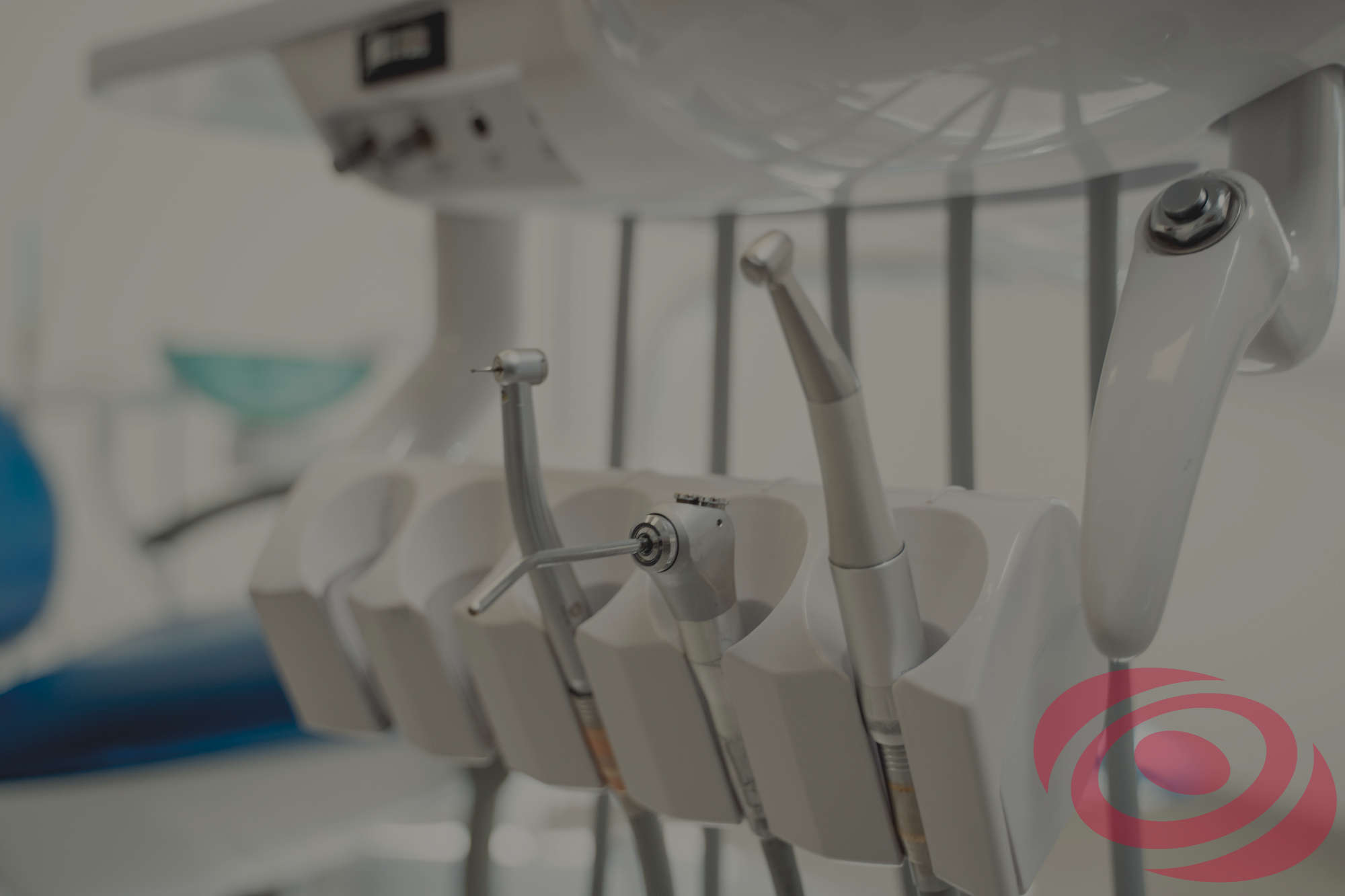 Until recently the self-employed tax status of dental associates was just about certain – they were, and still are until April 2023, almost always categorised as self-employed for tax purposes.‍

‍‍A major part of this status determination was based on HMRC’s published guidance that where associates were engaged on an approved BDA or DPA contract, and acted in accordance with that contract, they should be considered to be self-employed for tax purposes.

Approximately two years ago HMRC started a review process into the tax status of dental associates and interviewed a number of them, mainly those who worked for large dental groups. They have also looked at a broader spectrum of self-employed people via the much reported IR35 process.

Rumours emanated about the conclusion and recommendations of the HMRC review team, but like many other matters the finalisation of the review was delayed by COVID.

On 6 September HMRC announced that the current dental associate tax status guidance is to be changed with effect from 6 April 2023 as follows:

It should be noted that there are standard forms of agreement for ‘associate’ dentists which have been approved by the British Dental Association (BDA) and the Dental Practitioners Association (DPA). These agreements relate to dentists practising as associates in premises run by another dentist. Where these agreements are used and the terms are followed, the income of the associate dentist is assessable under trading income rules and not as employment income. In these circumstances the dentist is liable for Class 2/4 NICs and not Class 1 NICs.

The NHS General Dental Services Contract, which came into force from 1 April 2006, provides for less fluctuation in Associate Dentist’s income. However, providing the Associate Dentist continues to be responsible for paying their share of laboratory fees etc for work relating to their patients and other terms of the standard agreement are followed, the above guidance will still apply.

HMRC has now announced that this guidance for Associate Dentists will be withdrawn with effect from 6 April 2023 and after this date the status of new and ongoing Associate Dentist engagements should be considered in line with ESM0500 and CEST.‍

This now means that from April 2023, all Associates’ tax status should be considered on a case-by-case basis depending on the circumstances of each individual dental associate by using an online test tool (CEST). It also means that, while acting in accordance with the BDA or DPA contracts, can still mean that associates can be viewed as self-employed, there is no longer a reliance on that being a guarantee that HMRC will accept the case if there are any significant variations to working practices which may impact on the employment status tests.

Despite the change HMRC evaluation guidance, the consensus of NASDAL accountants is that there should be no change to the self-employed status for the majority of associates where they adhere to the working practices as intended from contractual terms.

However, as the changes are relatively significant and signal a different approach from HMRC from April 2023, associates and practice owners are advised in the first instance to complete the online HMRC CEST test (https://www.gov.uk/guidance/check-employment-status-for-tax)carefully and honestly.

The result for the majority of dental associates is likely to be that they should be considered as being self-employed for tax purposes.

However, there could be concern for those Associates whose working arrangements are subject to a higher degree of control than normal, or where their working practices are not in line with contractual terms.

This latter situation is likely to be more common in multi practice groups where systemisation of processes is adopted.

Our advice to both associates and practice owners, is to undertake CEST tests, which are anonymous, and then retain hard copies of the conclusions arrived at. As HMRC have stated that they will accept the results of the outcome of the CEST tool, practices should ensure that these tests are carried out for new associates and in particular where there have been any changes to working practices which could impact on the employment status determination.

In the case of an individual associate, one CEST test should be all that is required, unless there are any significant changes to working practices in the future.

In the case of practice owners, a CEST test should be performed for ideally every associate, but if this is impracticable, then for each different type of associate working for the practice.

If the CEST test concludes you are not self-employed, we have researched and came up with alternatives to self-employment and employment.

Download this article
Learn more about
HMRC Announcement re Dental Associates’ Tax Status – what does this mean?
Thank you!
Your information has been received and one member of our team will get in touch with you.
Oops! Something went wrong while submitting your information. Please refresh the browser and try again.
Other Interesting articles 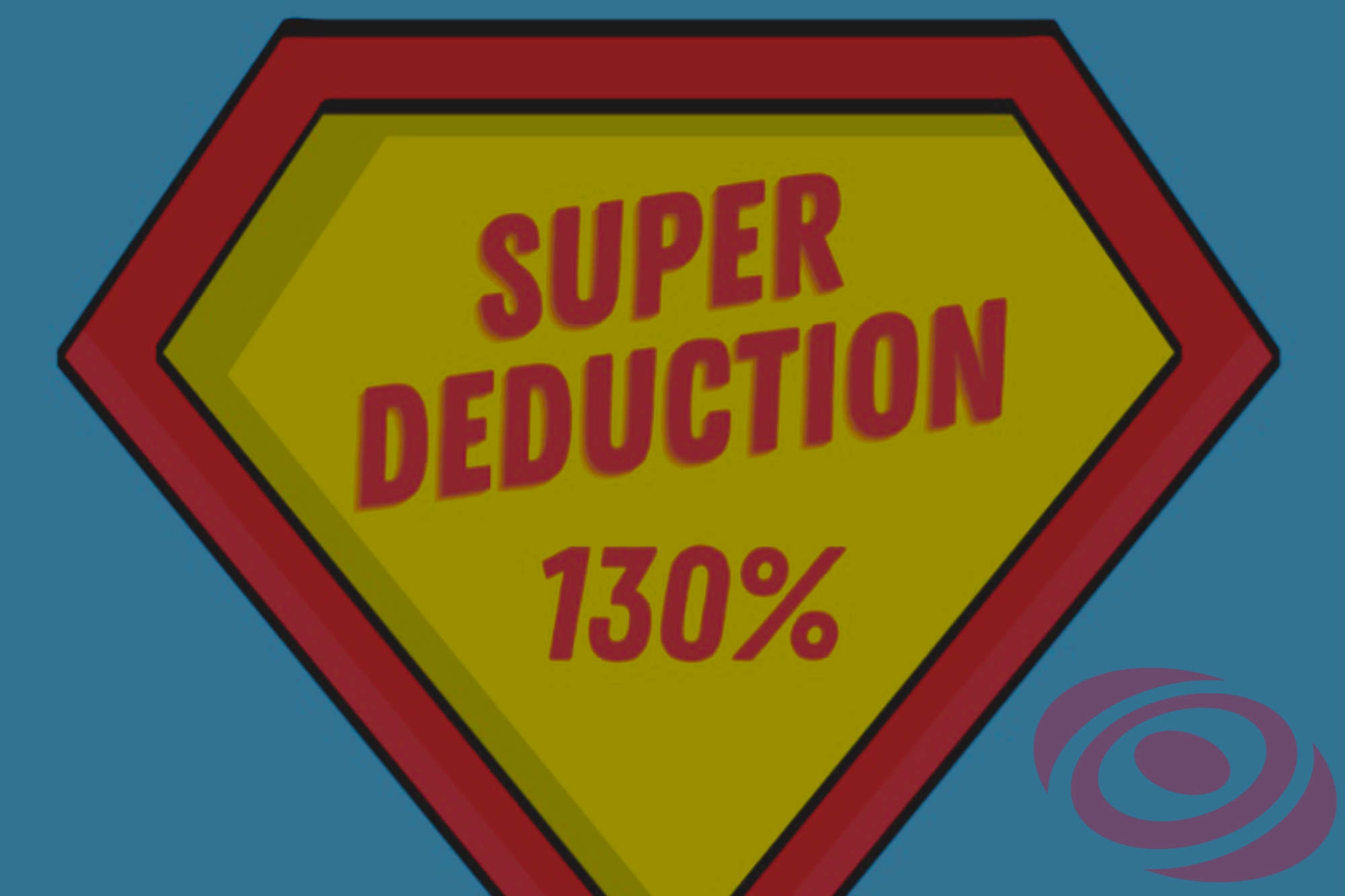 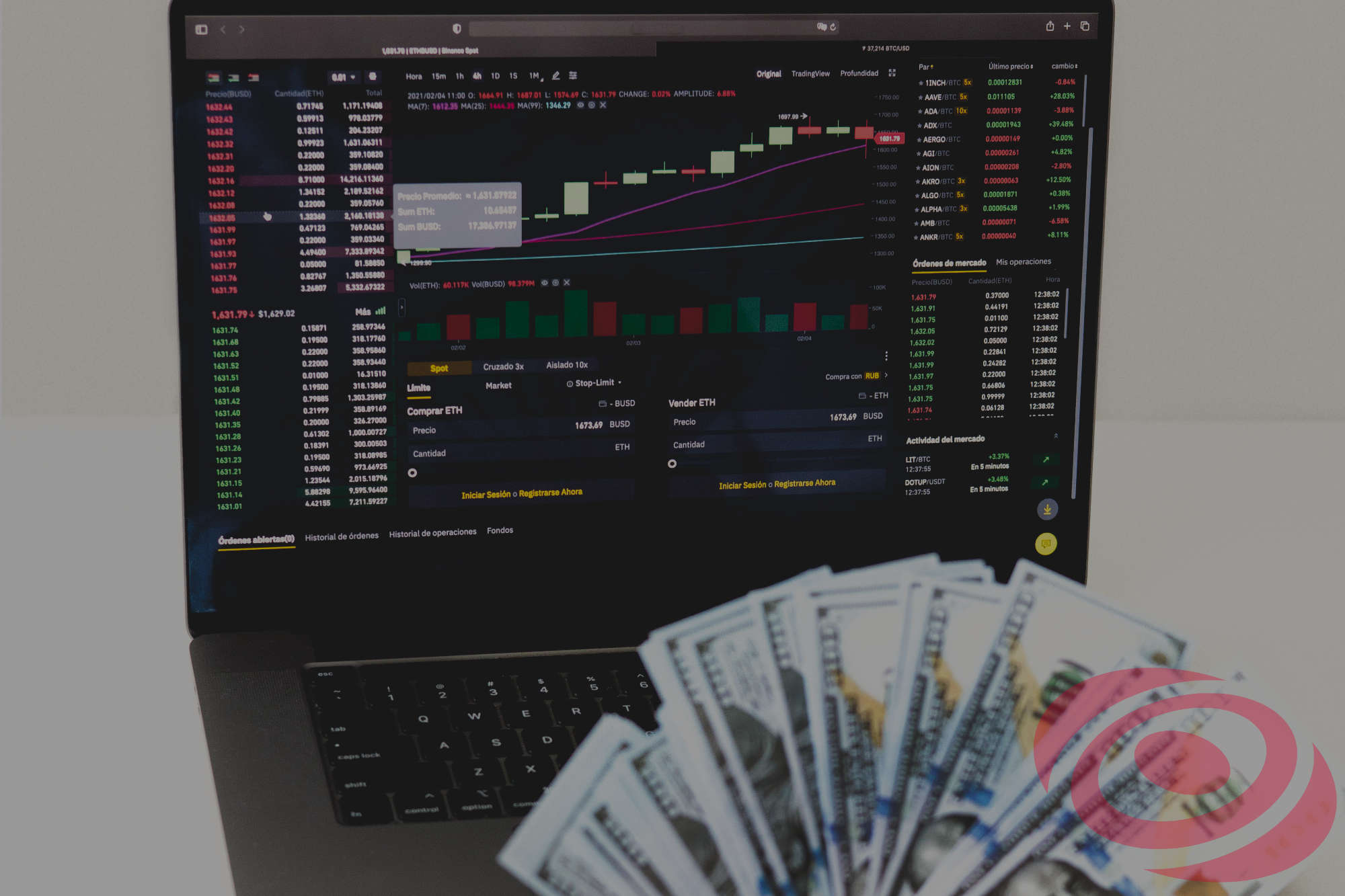 Download the free eBook
"71 Tax Tips"
that will help you keep more of your money.

‍Thank you!
Download eBook
Oops! Something went wrong while submitting your information. Please refresh the browser and try again.